GET Your Solar Panels Directly from China at the Best Price 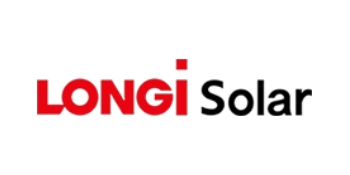 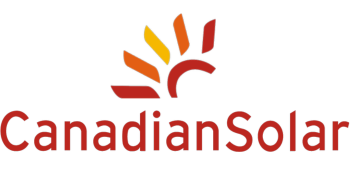 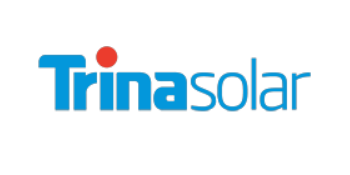 We can deliver to you, directly from China, industry leading, high-efficiency PV modules, Inverters, Solar Mounting Systems, Energy Storage Systems, that have been tested meticulously and endorsed for harsh conditions and extended lifespan than many other manufacturers. 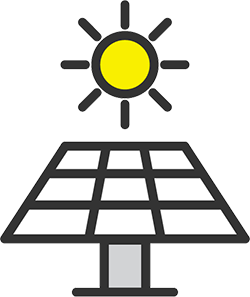 Solar panels from the top Tier 1 brands. Only top of the notch technology. 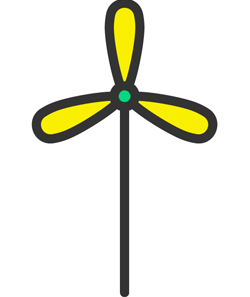 All the products that are related to solar panels installation. Inverters, cables, mounting systems 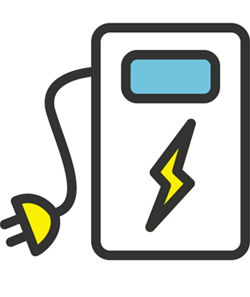 we do awesome works, some of our projects here.

We are committing to help our clients to reach their goals, to provide only the best solutions and to make a difference. This is why we selected only the best brands in the market as our partners.

We concentrate on top-notch technologies, something. We choose only the latest developments in the solar industry.

Solar technology is the future of our environment. Our commitment is to provide sustainable clean products that respect the environment.

We are here to help you with your sustainable project, to reach the power and energy required using the top advanced products

The solar market is expected to continue to grow next years onwards, making solar capacity a cornerstone of the clean energy transition.

FROM IDEA TO REALIZATION

We ship all over the world

Cheaper prices than most panel stores

SEE ALL OUR PRODUCT RANGE 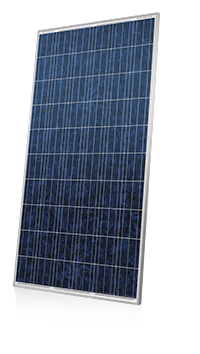 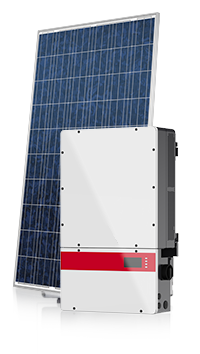 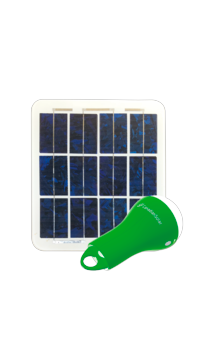 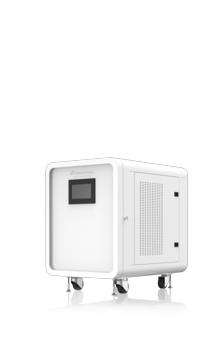 Who is Longi Solar?

LONGi Solar is the largest manufacturer of mono-crystalline silicon wafers in the world. LONGI Solar is specialized in LCOE (levelized cost of electricity) Solution

Who is Canadian Solar?

Founded in 2001 in Ontario Canada, Canadian Solar (NASDAQ: CSIQ) operates as a global energy provider with successful business subsidiaries in 20 countries on 6 continents.

Canadian Solar is both a global leading manufacturer of solar PV modules and a provider of solar energy solutions, with over 12,000 employees globally.

In 2017, Canadian Solar achieved a revenue of US$3.39 billion, ranking No. 3 among all global solar companies. Meanwhile, Canadian Solar was listed as the Top 1 Company in Bloomberg New Energy Finance’s Tier 1 Module Manufacturers ranking in terms of bankability for Q2 2018, and was named as Top 3 Global Utility-scale Solar PV Project Developer for 2017 by GTM Research.

Who is Trina Solar?

Trina Solar is one of the Top Bankable Module Manufacturer. With 32+ GW of solar panels supplied all over the world, more than 15.000 employes, more than 1300 patents is one of the Global Top New Energy Enterprises

Ranking overall SUPERIOR in the Solar Review Inverter Assessment Criteria, Huawei Solar inverters are proving to be a consistently innovative force on the inverter manufacturing landscape.

Ideal technology for end-users who are focused on energy-savings without additional requirements.

Who is Jetion Solar?

Since its foundation in 2004, Jetion Solar has accomplished significant achievements which outpaced most of our main competitors in terms of production capacity and in the number of innovations.

Who is JA Solar?

Founded in 2005, JA Solar is a manufacturer of high-performance photovoltaic products. With 12 manufacturing bases and more than 20 branches around the world, the company’s business covers silicon wafers, cells, modules and photovoltaic power stations.

Who is Jinko Solar?

JinkoSolar has been named a BloombergNEF Tier 1 module manufacturer for eight consecutive years, which is one of the longest runs of any manufacturer

Its business demonstrates stability of growth, benefiting from scale and existing global footprint of 30 service centers and 7 factories worldwide.

Founded in 2008 as an incorporated company, Runtech Energy is the leader independent solar production supplier and designers.

As a leading trader of solar modules and PV project developer with more than 500MW of premium quality modules (Canadian Solar, Trina, Hanwha Q Cells solar, Longi solar，HH Solar, Jetion, BYD, Etc) deployed around the world in past 10 years, the solar module what Runtech provided is one of the most bankable solar module in the world, Such as trina in Europe, Canadian in Japan, and so on.

CONNECT WITH OUR INTERNATIONAL SALES OFFICE